Ugh, when you’re still feeling sick & have a headache & Amazon keeps postponing your delivery. 1330-1630, then by 1930, now 1830-2130. I just want to be in bed asleep, but equally I don’t want my delivery on the doorstep overnight, as they never put it where they are supposed to, then book it as “handed to resident”. Pretty sure it’s a ploy to force people to opt for collection from Plank at the supermarket.
Sigh…

Organ and piano this morning - and a thumping sinus headache. About to try to get it under control with a second prescription-strength co-codamol. That could be interesting! 😱

@matigo Mebbe. Though you’re much less annoying. 😂
I don’t envy you though, must be a nuisance finding shoes. I have very wide feet so generally end up looking at men’s shoes. Luckily in men’s sizes I’m at the bottom of the range so can often get good deals - like the pairs of chukka boots I bought this year for between £25 & £45, which are around £90 full price.

@matigo No, not really. My Dad was about that height & my brother is cloee, but they only wore/wear UK size 10 or 11.
My youngest nephew is in a size 13, at age 14. He’s also just my height (at least he was last time I saw him, which was a few months ago now), so I’m guessing he’s going to end up a lot taller than me & my brother.

@matigo Crikey, that means you have really big feet?! Are you really tall then?

@matigo Yup. And at the end of the month it’s 8 years since Mum died. Still seems like forever and yesterday at the same time, but it’s mostly ok now.

@variablepulserate It was - not even in most towns yet. I was very surprised to see it pop up here! I know EE are further ahead then other operators, but it’s still a bit odd. Not that I’m complaining!

Five years today. Having a sneaky G&T and writing with Dad’s pen, in a moment of tribute. 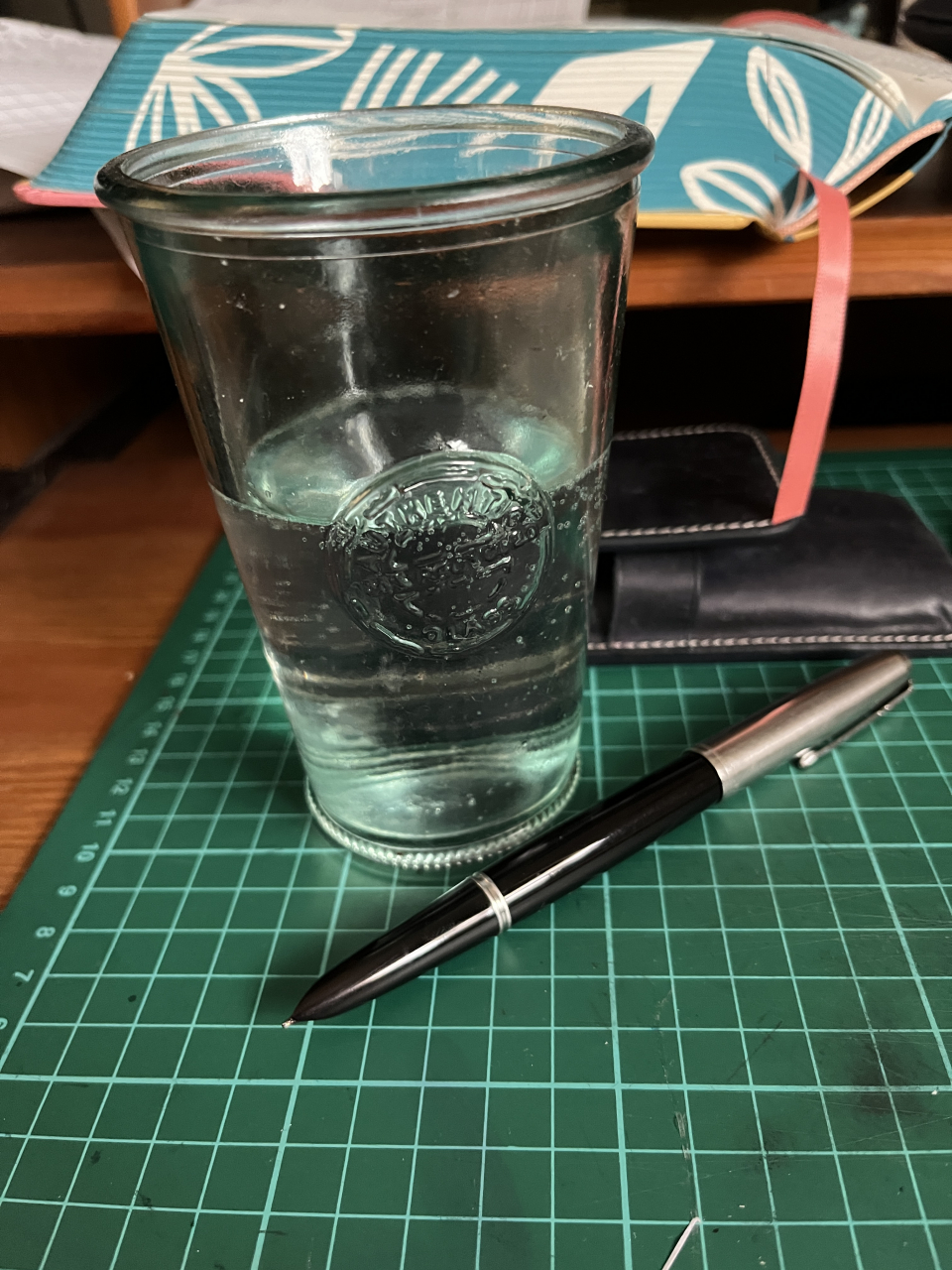 @variablepulserate Just my local mast. The one the other side of town is ok, I think. I can get a weak signal after about a 10 minute walk. If I went to my friend’s I’d be fine. They started saying there was “a problem”, now it’s “upgrading”. Mind you, when I first moved here the signal would go down every time it rained.
They have restored 3G overnight (gee thanks), but they’ll be back there tomorrow.
For a while my work mobile was on Vodafone, which had a mast in the forest that ran off a generator. As I was part of a corporate account I got more info than regular users. Often it would run out of fuel, because they forgot to top it up, but apparently they had a problem in that the emergency off switch was accessible, so nearby residents would go & turn it off because it was noisy! I think they found a solution, but my employer switched to O2.. 😂