@matigo The section isn’t a lot thinner than the barrel & it fits comfortably in my hand. And I guess, yes, I prefer pens on the larger side. I have plenty of smaller pens (Kaweco Lilliput), but larger ones are easier on my RSI-inclined tendons and my arthritic fingers. I have large hands (for a woman). I can reach an octave +2 on the piano with my left & an octave +1 with my right. Not that it makes Rachmaninov or Liszt exactly easy. 😂

I seem to have got a new pen. Oops. But it’s called “Dorset: Moors Valley”, which is my favourite place & is about a 20-minute walk from my front door. So it was fate, really. 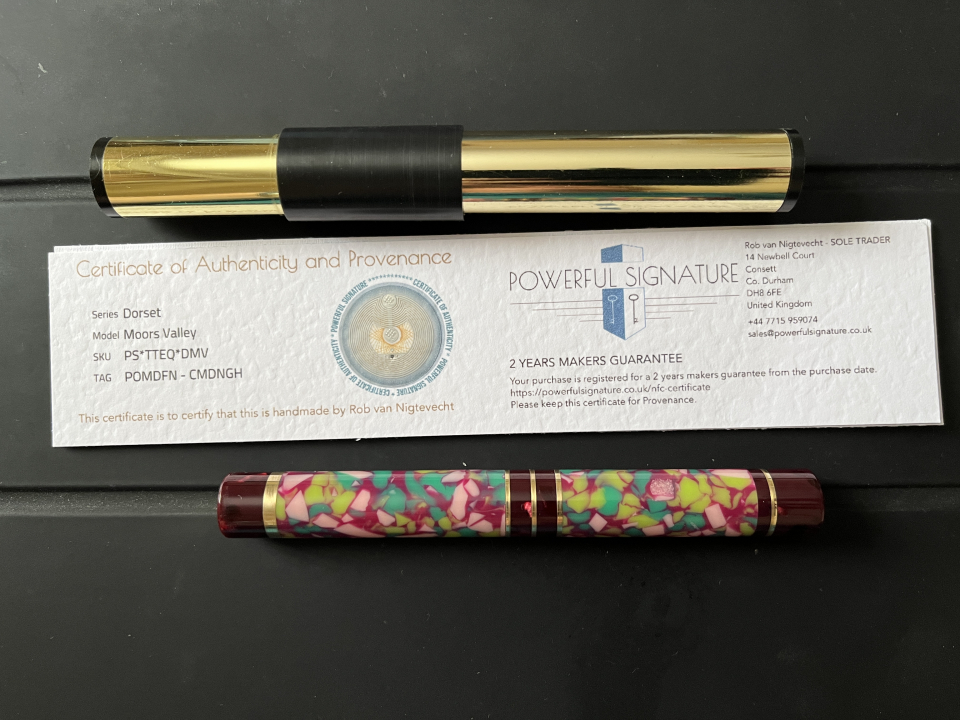 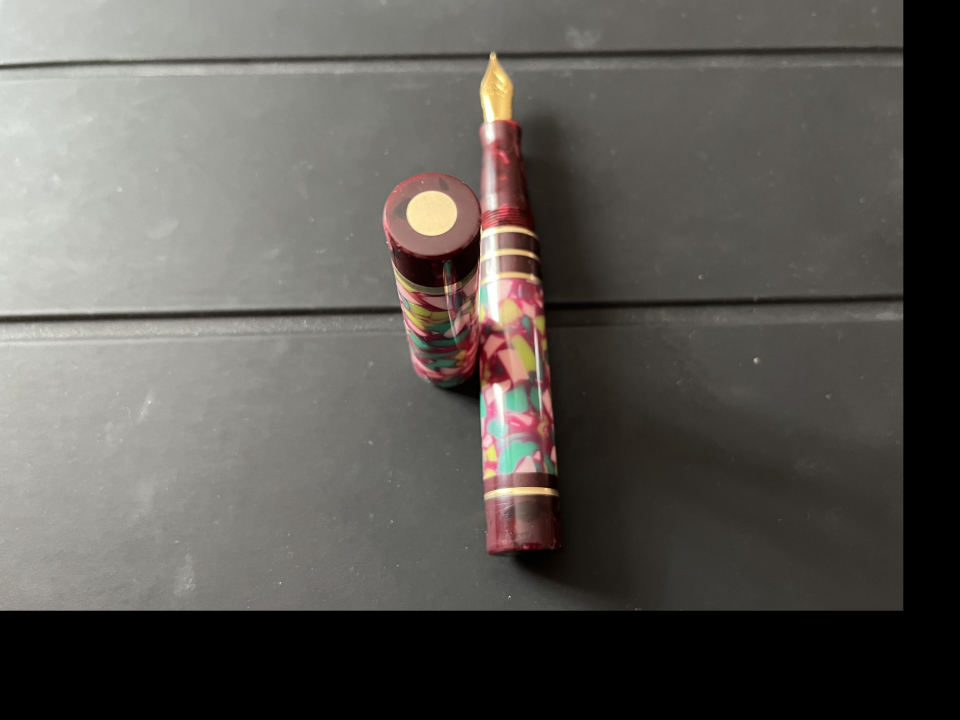 @jussipekonen They certainly are. I am lucky that I have a sufficient good friends, who are kind, thoughtful, good-mannered, loyal and generally nice to be around. We keep to ourselves really. I’m also lucky to live in a small town, which has yet to be infiltrated by the worst in society - though the government do like to drag everyone down to the lowest common denominator, it seems.

Saying "thank you" to Siri when he (yes mine has a male voice) puts on the playlist I ask for - it’s only being polite, right?

@jussipekonen Same here. 40° in the UK for the first time ever. Official measure - my brother’s garden was 50° in full sun. And round here we have had some significant fires (by our standards - obviously no comparison with the US or Oz). Pretty much all of them, when put out, were found to have been started either by kids or by discarded BBQs. Some people are stupid, but they never get caught, and in the meantime damage is done to some rare heathland habitats. In one fire they reopened a road, but marked it off as no parking, so the fire service could easily get access. What happened? People parked anyway. Because car parks were full & they seem to think it’s their right. This attitude started when lockdowns were lifted. People advised not to travel far, told that car patks & toilets were still closed, but the sun came out, so they arrived in their hordes, blocked the roads by parking, used people’s gardens as toilets & generally were disgusting. Far too many people on this little island.

@jussipekonen I know that feeling. Around 22° here with 75% humidity, but this morning was a lot wetter!

@variablepulserate Just seen that the heat could be back next week. It’s not in the weather forecasts yet, so wait & see, I guess. Pity we can’t charge the EU an import tariff for all the heat they’ve sent us. Pity the power utilities couldn’t store it all up ready for winter, come to think of it. Big solar panels all over the white cliffs of Dover. Sorted.

@matigo Well that’s better than a massive, damaging storm. The only report I saw said “central Japan” so I wasn’t sure where exactly they meant. I imagine that is north of you, but 🤷🏼‍♀

@joanna I don’t use cream at all. I have one pasta sauce recipe that calls for cream. Everyone loves it, but it’s a bit rich for me.
I tend to rely on either potatoes or lentils to give soup thickness once blended.
I love soup, so I’m rather glad I’ve finally got back to making it.