@variablepulserate Yes she does, hidden under those brows. 😂Not easy to photograph. Other people do better but when I try she usually runs away or climbs all over me.

Happy second birthday to my little bundle of mischief. 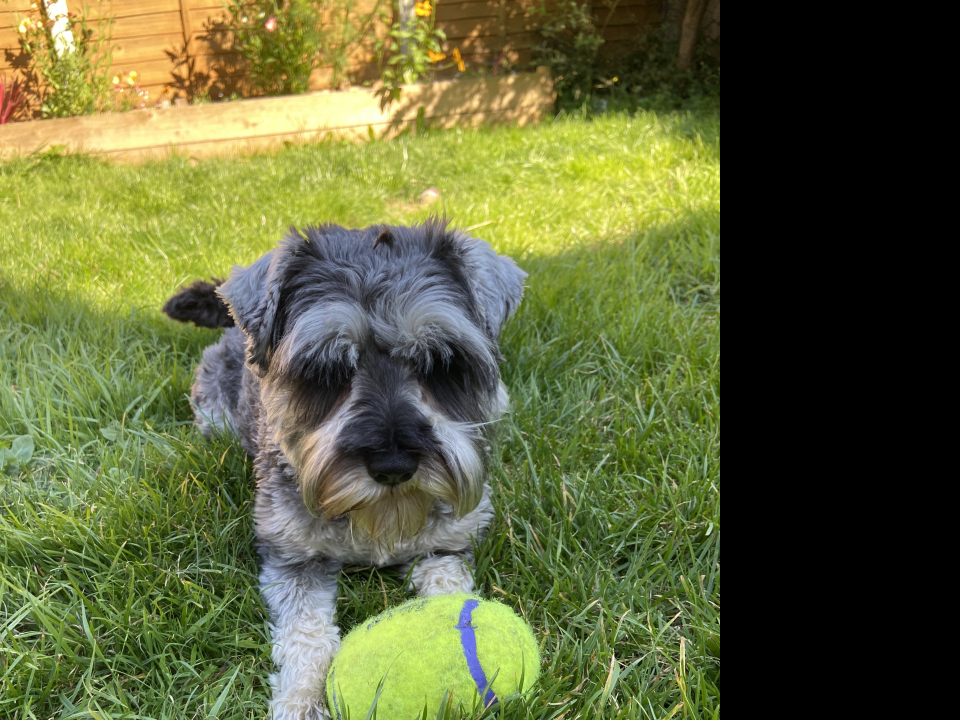 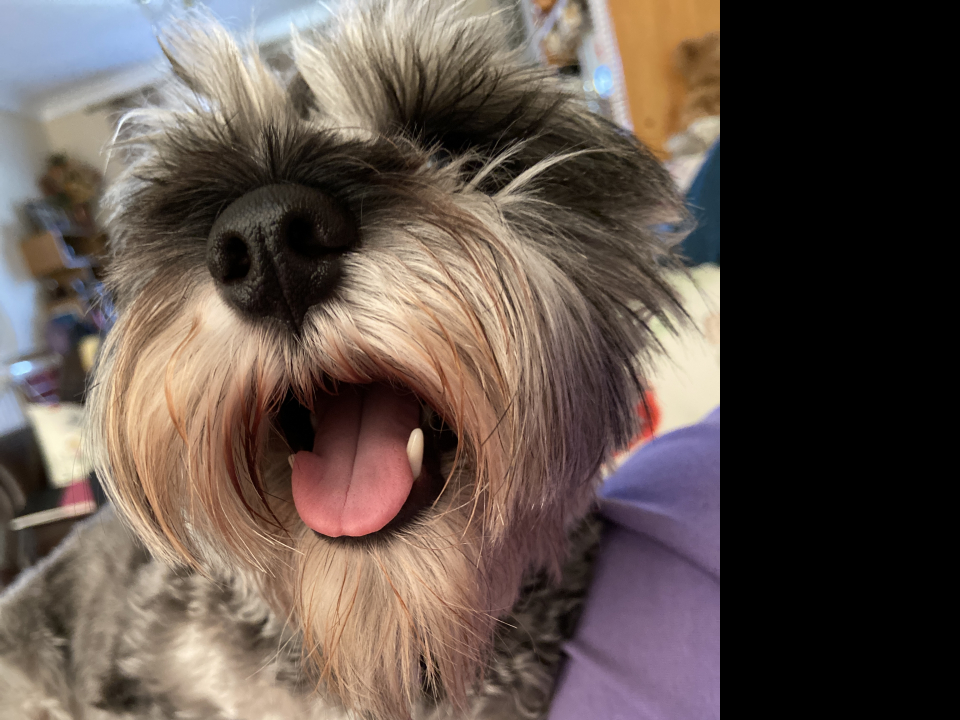 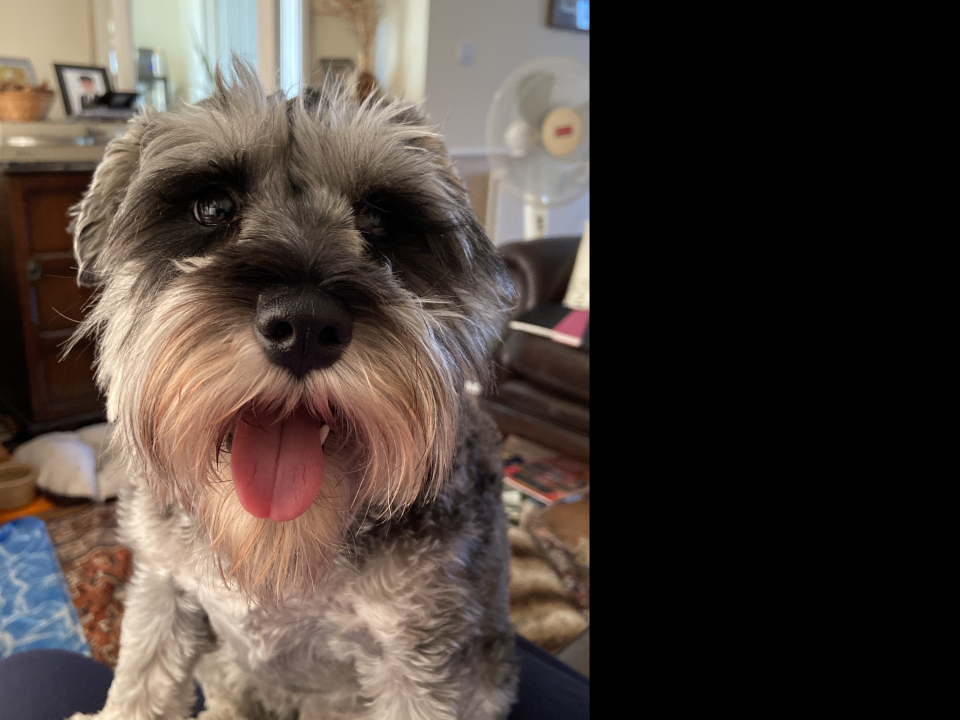 @matigo Sounds very much like a certain group from the old ADN days. No point even speaking if you were a white male. But they cannot see that they do exactly what they profess to hate. I see a lot of it, with the "Covidiots" and "Brexshitters", or just "Tory scum", accusing such people of stirring up hatred, while, erm, stirring up hatred themselves. But that's ok, because their opinions are always right and it's perfectly fine to hate anyone whose opinion differs. I have to walk away for the sake of my sanity.

@matigo It’s been awful for them. As you know, a dog is a special kind of creature. Paul was almost ready to give up at one point, but obviously Dusty wasn’t. Luckily (?) our Mum spent a while on high dose steroids so I knew about the possible problems, like low immune once stopped etc & Dusty did exactly that, she had what looked like a recurrence but seems she caught a bug before her own immune system had fully rebooted. That possibility gave Paul some courage to persevere and the end result is good. So far. She may need help in future if she catches anything. Time will tell.
I still think she was poisoned by something she ate out on a walk, but we’ll never know. People round here leave meat out laced with antifreeze - a dog died just recently because of that. There are some sick people in the world. 😡

Yaay, after a year of worry, including a 2-week possible euthanasia prognosis, my brother’s mini Schnauzer seems to be recovered. She has been off all medication for 4 weeks and her blood tests and liver tests have remained normal. Such a determined little girl. She got a stomach bug of some sort which ended up with haemolytic anaemia and then an enlarged liver & jaundice.
She’s had blood transfusions, high dose steroids and immune suppressants. Her fur fell out & she very nearly died. But as their vet said, nobody told her the rules and, for now, she’s ok. Little star. 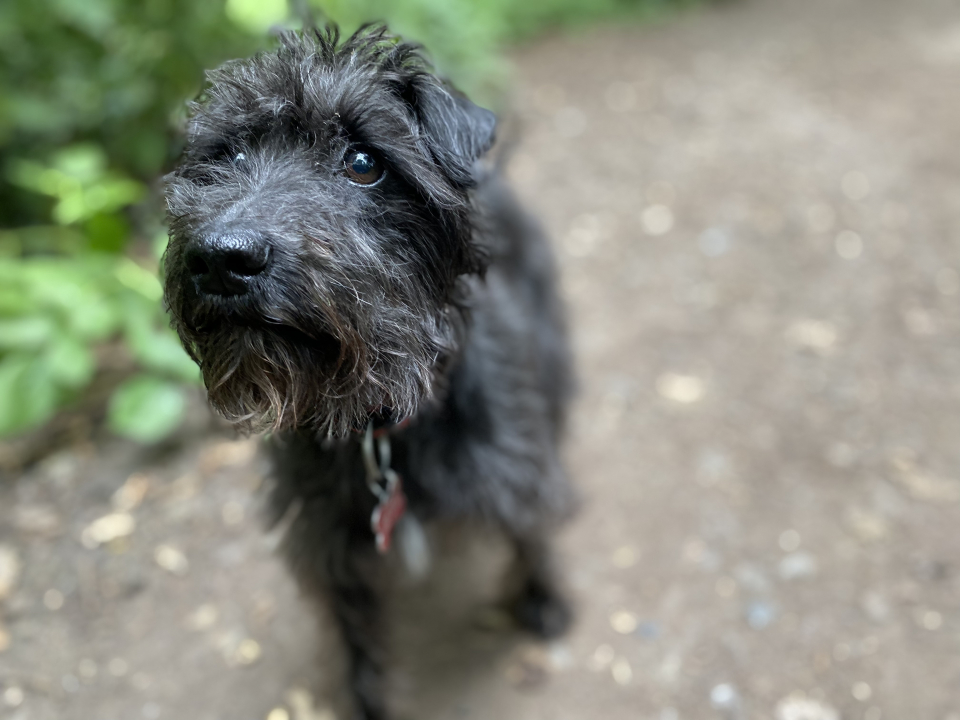 @variablepulserate Esperanto. Nothing remotely practical or usable. I rather like seeing which words are influenced by which languages. Still half intending to learn Norwegian & do want to refresh my French at some point.

@matigo And I'm still not halfway through the course. But hey, keeps my mind a bit active. I like learning languages - never go anywhere to use them, but it's a fun challenge.

@matigo Ahhh, great to see art on the walls. 👍