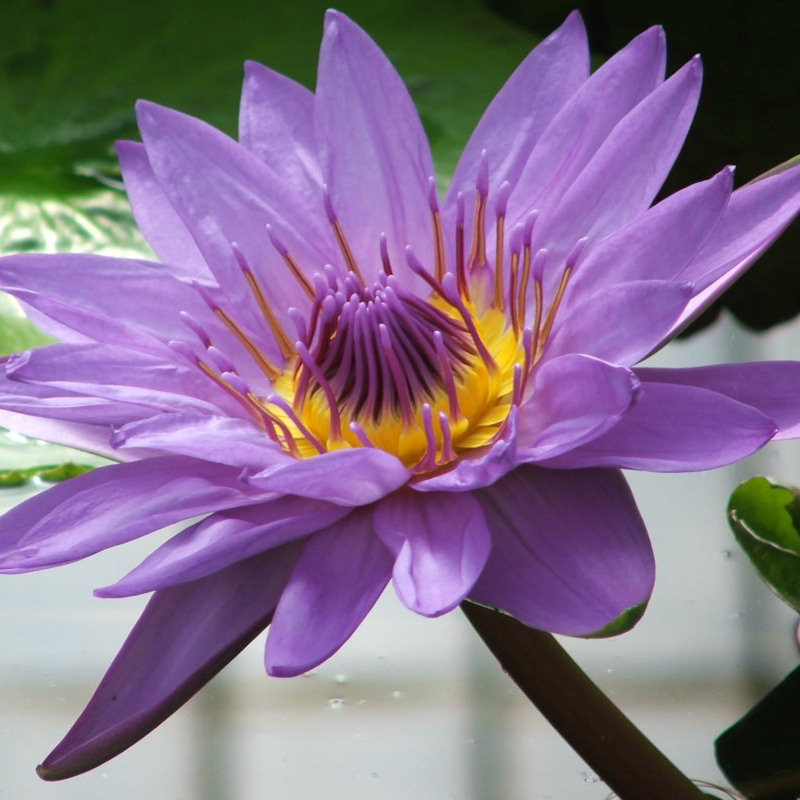 Yesterday I stood for a while in the kitchen, looking out into the back garden. I was mesmerised by the activity at the nyjer seed feeder.  I put a small, two-bird, feeder up last year, not expecting to see much activity. The large, general, seed feeder I have sees very few visitors (which is a shame, as I have plenty of feed for it).  However, soon some beautiful goldfinches started to eat the nyjer seed and regular activity has continued at this feeder. Note to self: buy a larger one.

Bird 3 amused me. He looked like a cheeky chappie. For all I know he was a bully and was making threatening moves towards the other finches, but I like to think not. I chuckled every time he moved that little bit closer to his goal.  Simple pleasures.